Haridwar or 'the Gateway to the Gods' is one of the seven holiest places according to Hindu mythology, as the Gods are believed to have left their footprints in Haridwar.

Due to its geographical location too, Haridwar stands as the gateway to the other three important pilgrimages of Uttarakhand namely, Rishikesh, Badrinath and Kedarnath. Referred to as Mayapuri, Gangadwar, and Mokshadwar

The list of attractions in Haridwar is endless. Har-Ki-Pauri, the sacred ghat was constructed by King Vikramaditya in the memory of his brother Bhartrihari. The golden reflection of floral diyas in the river Ganges is the most enchanting sight in the twilight during the Ganga aarti ceremony at the ghat.

Several festivals are celebrated in Haridwar. Haridwar, one of the oldest and holiest pilgrim centers of India, is also the place that plays host to around eight to ten million devotees during the Kumbh melas.

The history of the Kumbh Mela dates back to the creation of the Universe and as a show of their faith, Hindus from all over the country assemble to take a holy dip in the Ganges. 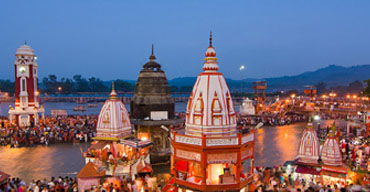 Hari ki pauri ghat was built by King Vikramaditya to commemorate the descending of Ganga after years of difficult prayers and fasting done by his ancestor Bhagirathi. 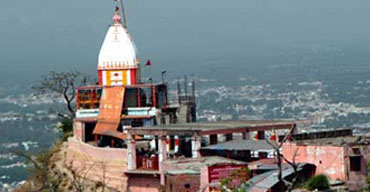 Standing atop the Neel Parvat, the Chandi Devi temple was built in 1929 AD by the king of Kashmir Suchat Singh. It is believed that the main statue of goddess Chandi devi. 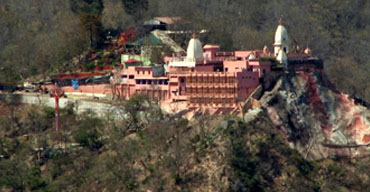 Situated on the southernmost hill of the Shivalik ranges is the Durga temple called Mansa Devi. One can reach this temple either on foot or by a cable car.Perched on Bilwa Parvat. 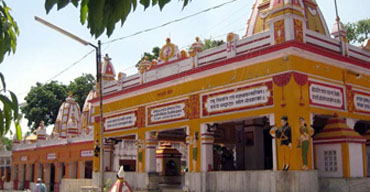 It is at this place that Ganges is believed to have divided itself into seven small streams to not to disturb the Sapt (seven) Rishis meditating and worshipping here. 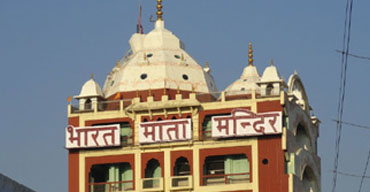 It is one of its kind temples in Haridwar and is dedicated to Mother India, tracing its history from the times of Ramayana to present day. 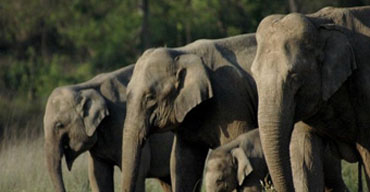 The Rajaji National Park, spread over an area of 240 sq km, houses the Chila wildlife Sanctuary and is situated at a distance of 10 km from Haridwar.